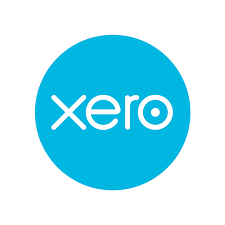 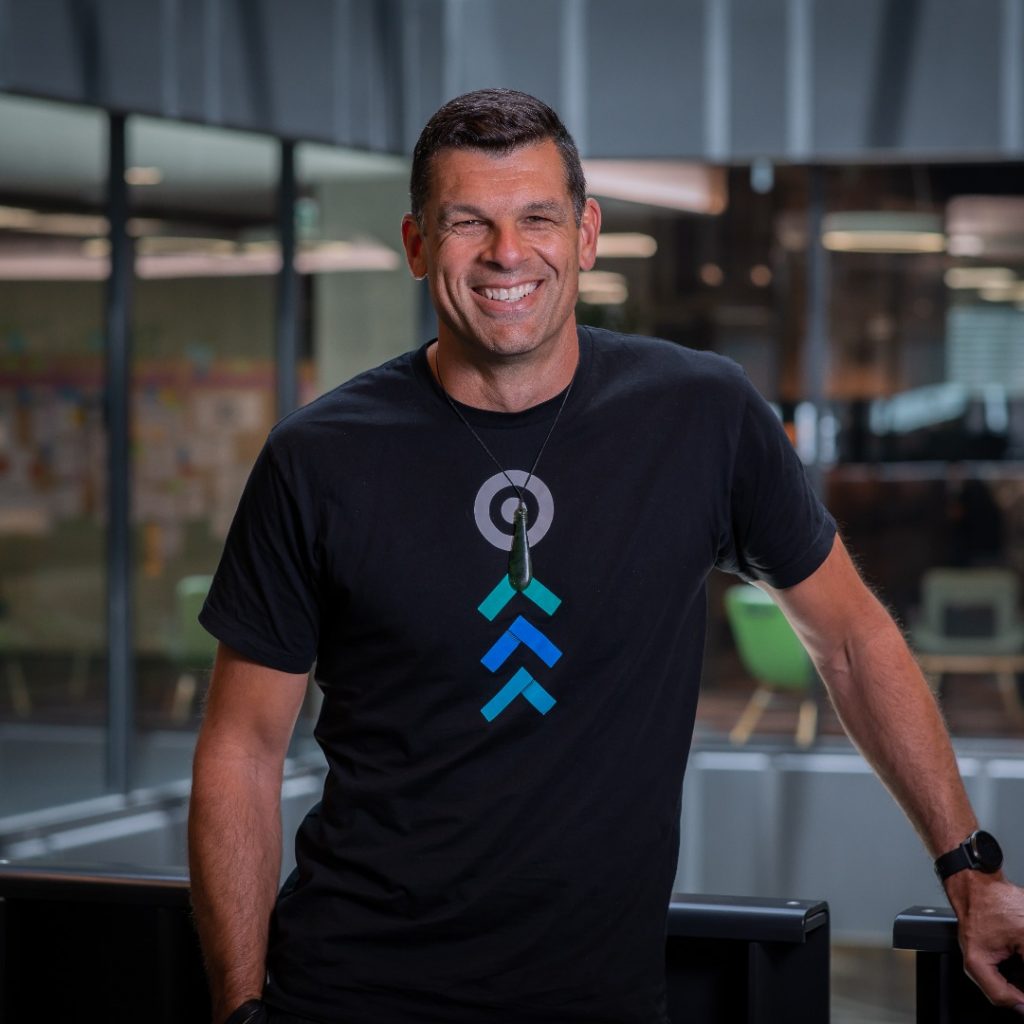 As Managing Director for New Zealand and the Pacific Islands, Craig is a key member of the senior executive team, responsible for driving relationships with government, financial institutions, enterprise, and promoting the small business economy. Craig has been with Xero for several years, and in 2017 returned to New Zealand from the United Kingdom, where he led Xero’s entrance into Europe, the Middle East and South Africa markets.

Craig is a father of four and a successful former rugby player who spent more than eight years playing professionally in New Zealand, France, England, and Wales.