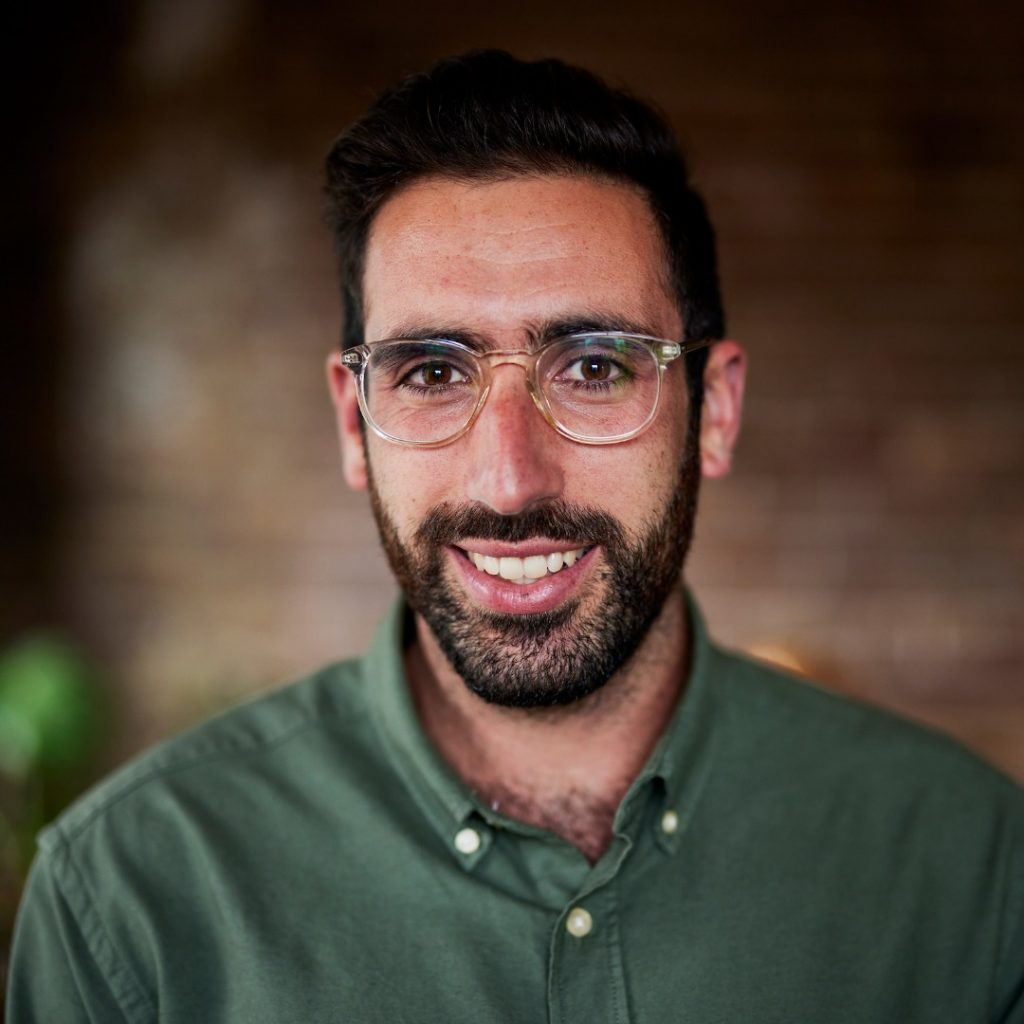 Dr. Zac Seidler is a Clinical Psychologist, the Director of Mental Health Training at Movember and a Research Fellow with Orygen at The University of Melbourne. Zac has devoted several years to the goal of reducing the staggering male suicide rate, treating and researching men’s mental health with over 30 peer-reviewed articles published. Zac has worked clinically with men of different ages and presentations from adolescents in Darwin with early psychosis to older HIV+ men struggling with adjustment. Zac is a member on the advisory committees for White Ribbon and Suicide Prevention Australia. Zac has appeared on the ABC, Sky News and in The Guardian, The Age and Vice for his work.