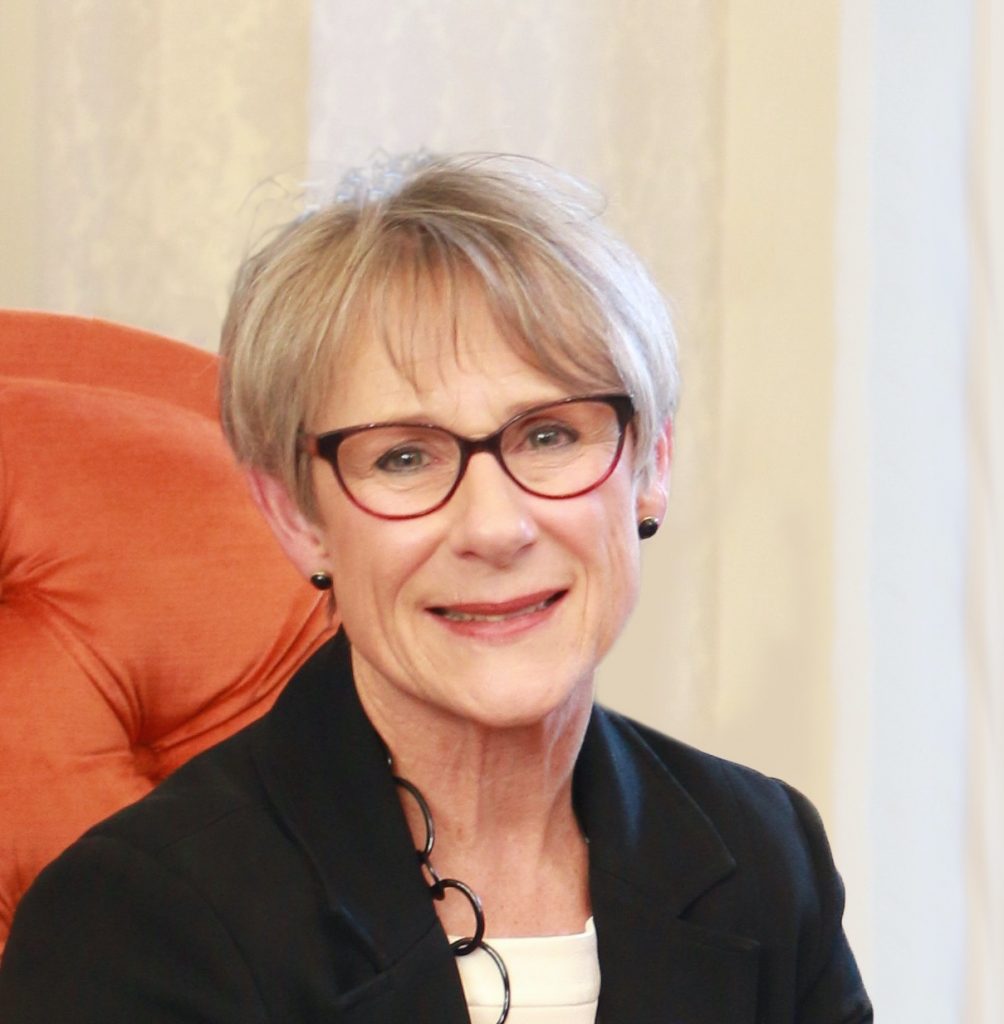 Libby Davies AM has had a long career in education and the community, social policy sector, most particularly in leadership and executive roles. She was the inaugural CEO of White Ribbon Australia (White Ribbon), Australia’s national primary prevention organisation with a particular focus on engaging men to be active drivers of social change to stop men’s violence against women, retiring in July 2018. As CEO of White Ribbon she was responsible for transformative social change programs to engage men in the prevention of men’s violence against women and build whole of community capacity to be the drivers of positive social change and gender equality.

Prior to this position, and in recent years, Libby has worked extensively across the social policy and community services sector holding leadership and senior executive positions and as a consultant. Libby has previously held CEO positions in national organisations such as Family Services Australia (now Family Relationships Services Australia), UnitingCare Australia and Brain Injury Australia. Libby has also served on numerous national, ministerial, state and NFP boards, including the Australian Institute of Health and Welfare and as Chair of UnitingCare NSW/ACT; and advisory councils; and has been extensively involved in national curriculum development work across secondary and tertiary platforms including as a board member of the Careskills Industry Training Company.

She is currently on the Board of the Maggie Beer Foundation and South Pacific Heathland Trust Ulladulla.  In 2015 Libby was awarded the NSW ‘For Purpose and Social Enterprise’ Telstra Women in Business Award, winner in the 2016 100 Women of Influence Awards and finalist in University of Newcastle National Leadership Alumni Awards. In 2018 she was awarded Member of the Order of Australia (AM) in recognition of her service to the community through leadership and advisory roles. She is a graduate of the University of Newcastle, University of Sydney and completed the AICD’s course.