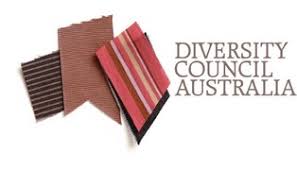 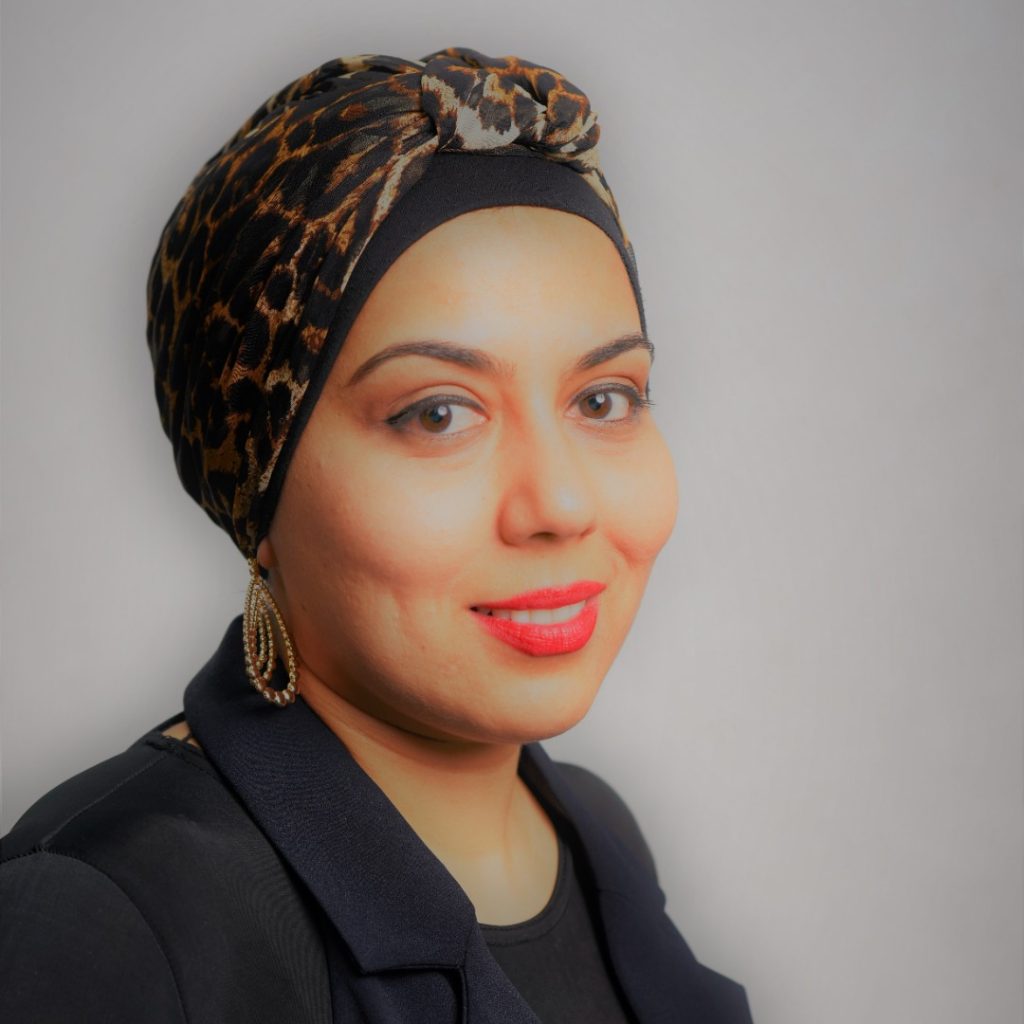 Mariam Veiszadeh recently joined the Diversity Council of Australia as their Members and Advisory Director.

Mariam was born in Kabul, Afghanistan and fled as a refugee to Australia where she became a qualified and practicing lawyer working in major Australian corporates. Her most recent corporate role was with Westpac where she was Inclusion & Diversity Consultant.

Through her various ambassador roles, her social media platforms and her speaking and media appearances, Mariam is a fearless advocate for equal opportunity, diversity and inclusion for all. She has many accolades to her name including Fairfax Daily Life’s Woman of the Year 2016. She is also on the board of Our Watch, writes regularly across a wide range of publications, started the Islamophobia Register and featured as an Anti-Racism Champion 2018 Australian Human Rights Commission.