World-renowned mental health researcher and former Australian of the Year, Executive Director of Orygen and Professor of Youth Mental Health, University of Melbourne 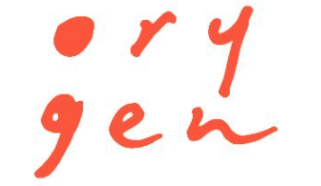 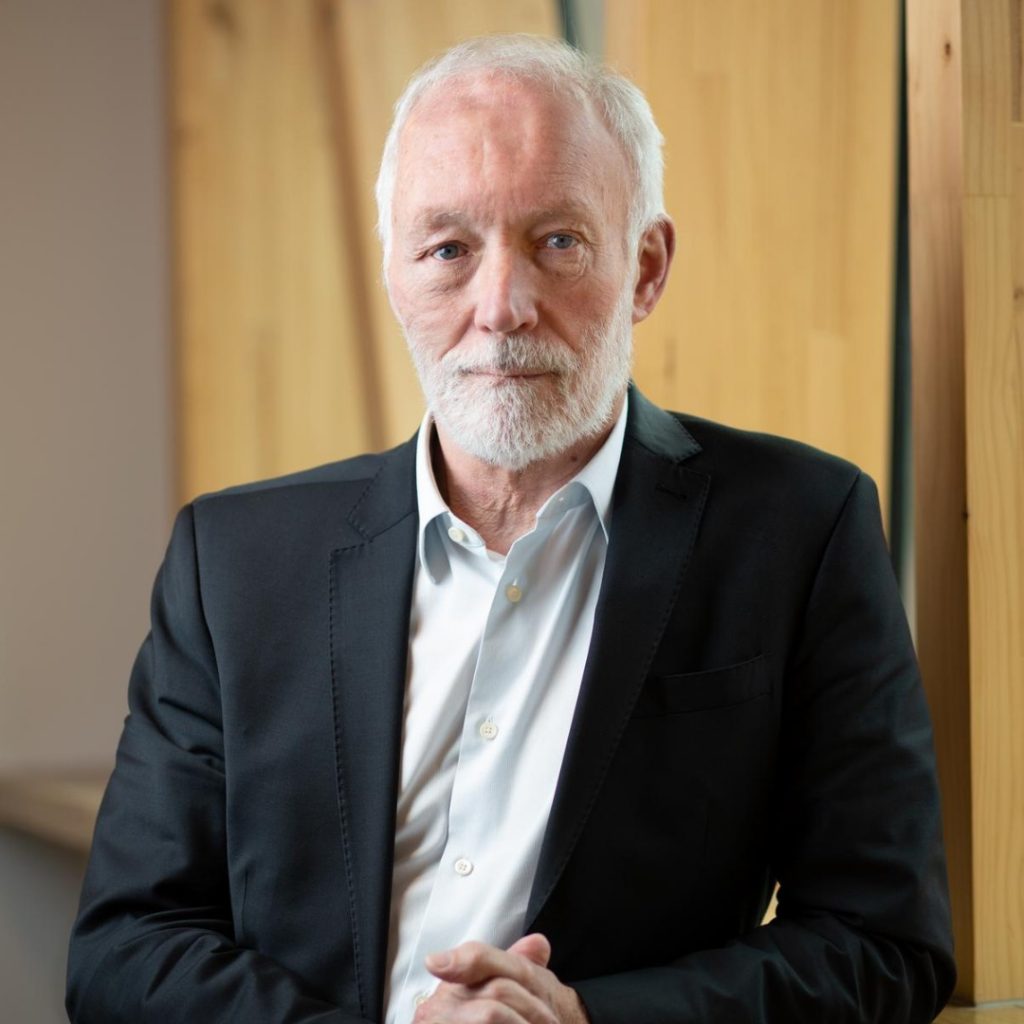 Professor Patrick McGorry AO, is Executive Director of Orygen and Professor of Youth Mental Health at the Centre for Youth Mental Health, University of Melbourne. He is also a Founding Director of the National Youth Mental Health Foundation (headspace). Professor McGorry is a world-leading researcher in the area of early psychosis and youth mental health and his innovative research has played an integral role in the development of safe, effective treatments for young people with emerging mental disorders, notably the psychotic and severe mood disorders.

Professor McGorry has published over 800 refereed journal articles and book chapters and has edited nine books. He serves as Editor-in-Chief of Early Intervention in Psychiatry. He is a Fellow of the Australian Academy of Science, the Academy of the Social Sciences in Australia, and the Australian Academy of Health and Medical Science. He is current President of the International Association of Youth Mental Health and past President of the Society for Mental Health Research (2013-2017) and the Schizophrenia International Research Society (2016-2018).