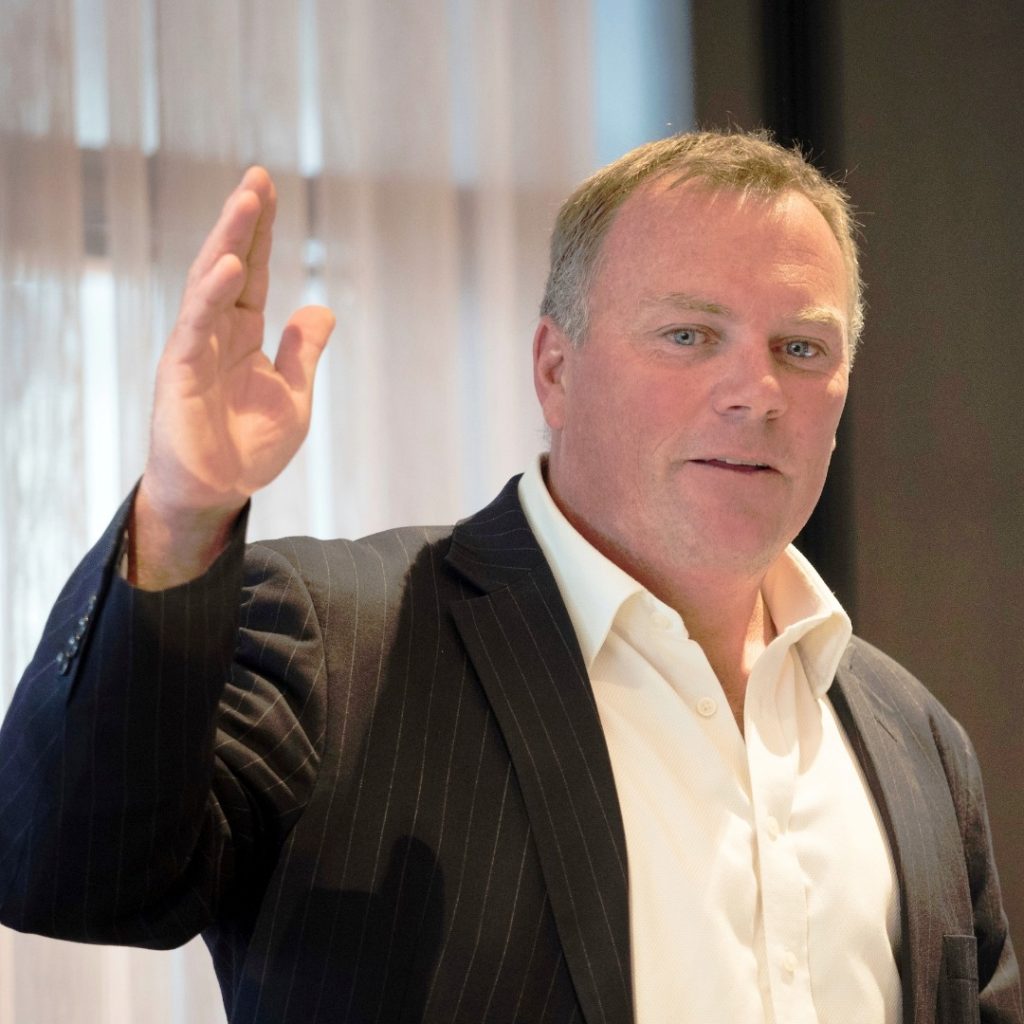 In May 2004, after 17 years in Victoria Police, Simon Illington brought about culture change in Victoria Police after appearing on ABC TV’s Australian Story. Fearing for his life, this brave copper went public about the crisis facing the police force. He spoke honestly about Melbourne’s gangland killings and the corrupt police brotherhood that assisted and harboured them.

Simon left the police force as one of the most highly experienced anti-corruption investigators in Australia after four years working with police internal affairs in Victoria, rooting out crooked officers. He now runs his own company, Ethical Strength, and uses his experience and knowledge of corruption, ethical decision making and leadership to support and build positive cultures in organisations worldwide.

Simon has received numerous awards for bravery and leadership, from Victoria Police, the Governor of Victoria, Royal Humane Society and the Sir Vincent Fairfax Fellowship. His autobiography, ‘Filthy Rat’ is an Australian best-seller.