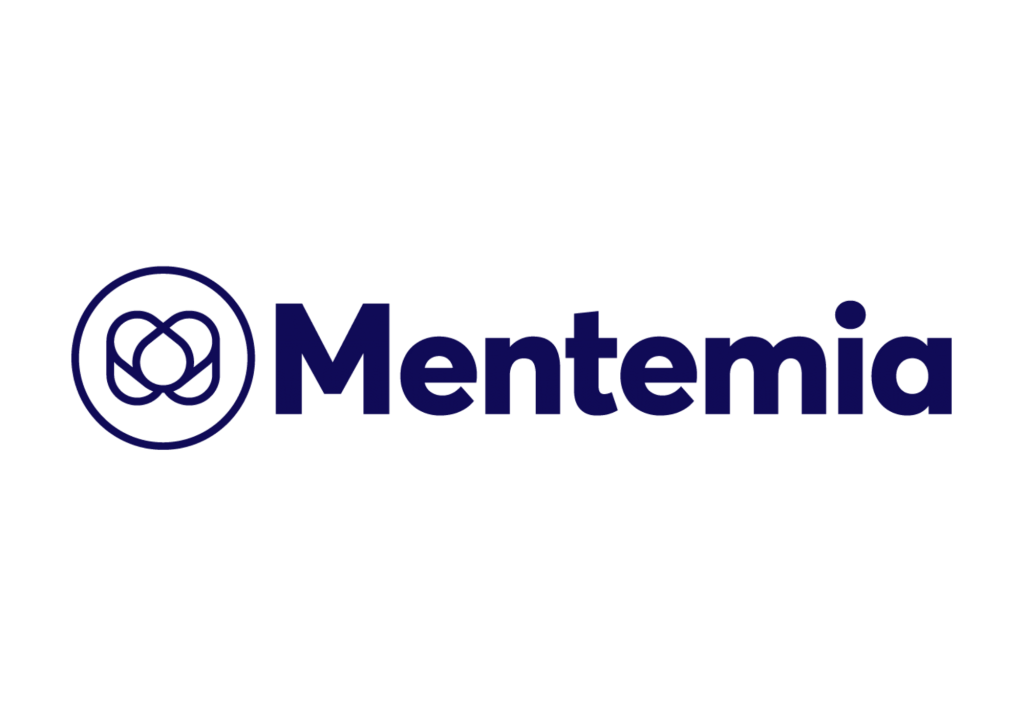 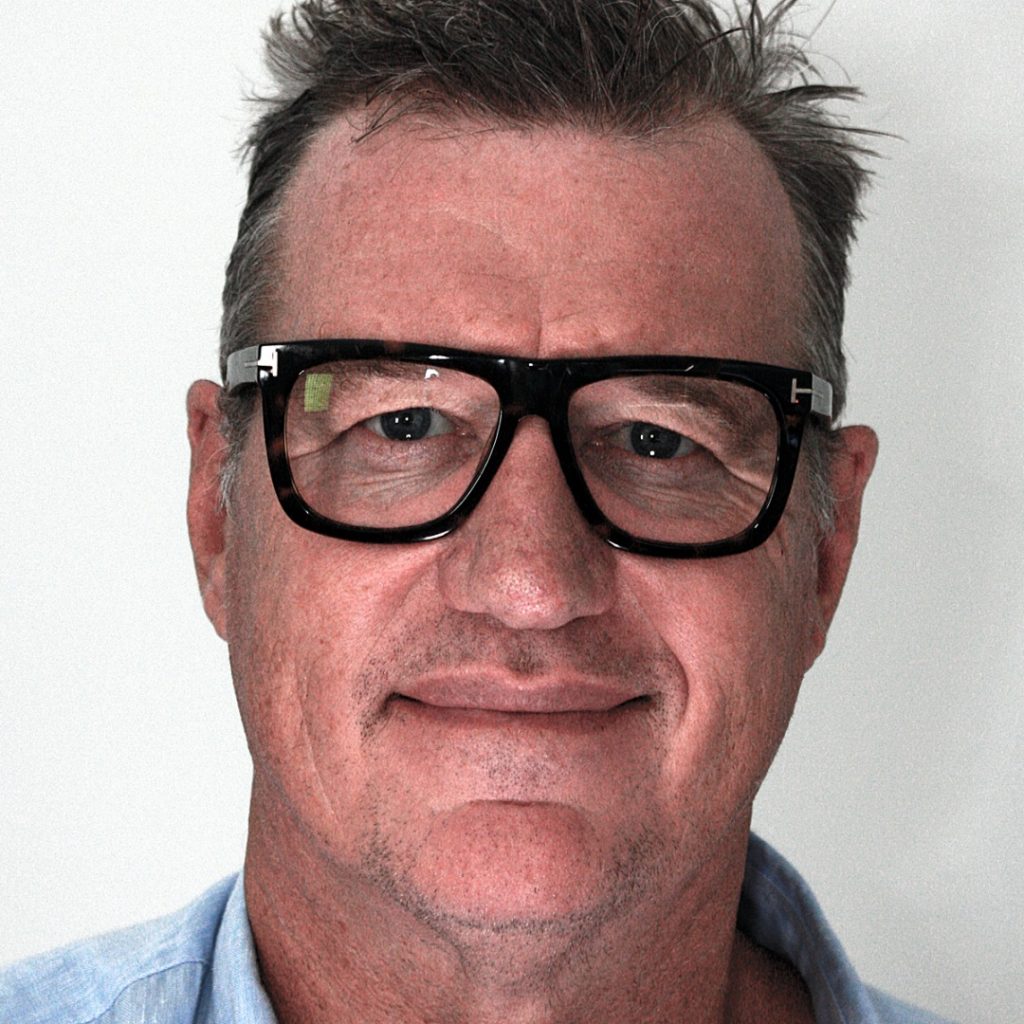 Sir John Kirwan, or ‘JK’ as we know him, is a Kiwi legend. JK played 63 test matches for the All Blacks from 1984 to 1994. He was part of the 1987 Rugby World Cup team. And he’s also had success with the Warriors and as a coach including on the international stage with Italy and Japan.  He’s also a family man.

In 2012 JK was knighted but not just for services to rugby. He was also knighted for his services to mental health.  JK started talking about mental health, and his personal story of depression, at a time when there was quite a bit of stigma associated with these conditions.